to add here)
In the charming village of San Salvatore, just a few Km from the most beautiful beaches of the Sinis, is proposed sale of a character house built according to the tradition of Cabras, with a structure in "ladiri", and gates of access of worked wood, articulated in its parts in the horizontal direction. The house consists of two parts. The front, fully renovated, consists of an entrance hall, living - dining room, kitchenette, bathroom and a loft that features two bedrooms and a bathroom. The rear, not yet renovated, but in good condition, has a large living-dining room with a fireplace, a kitchen, a room, a garden with exit to another street. The two parts, having separate entrances, can be divided and sold separately
Separate entrance:
Yes
Garden/Land:
15 m2
Fireplace:
Yes
Energy class: NC
EPgl,nren: --
EPgl,ren: --
Building EP Summer: 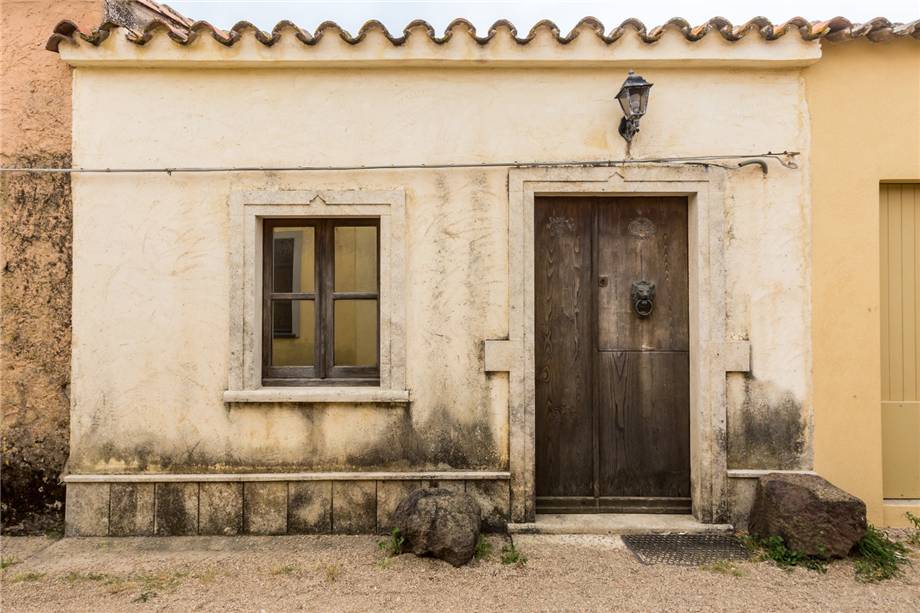 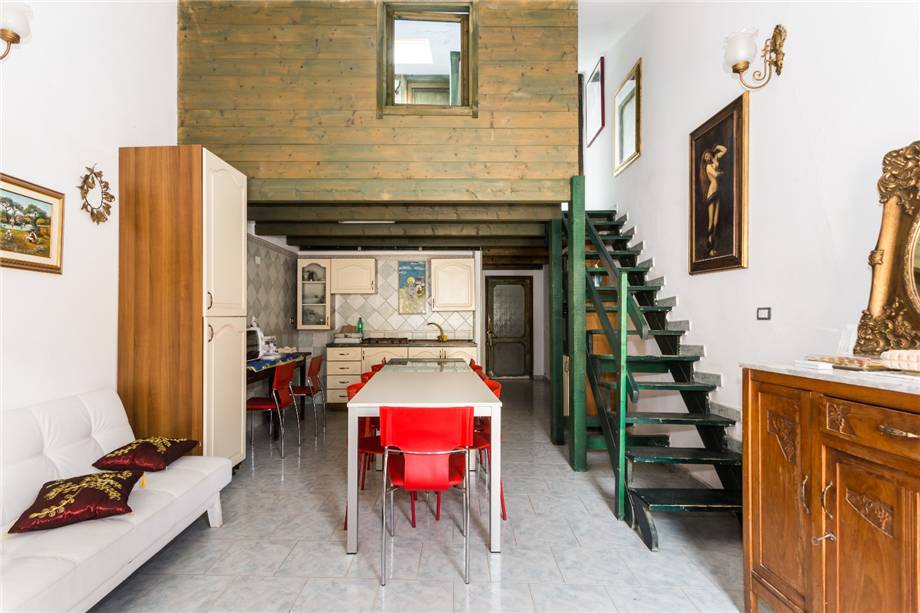 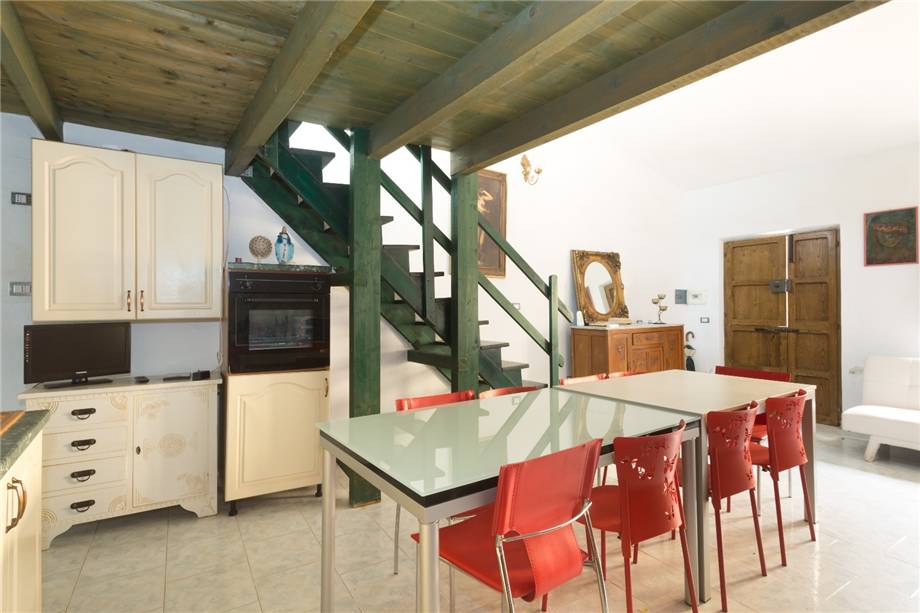 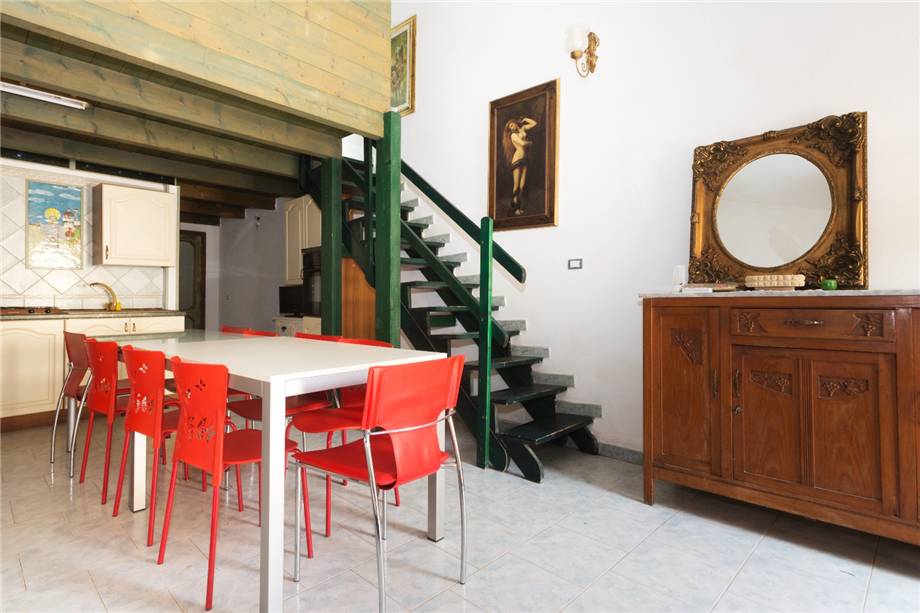 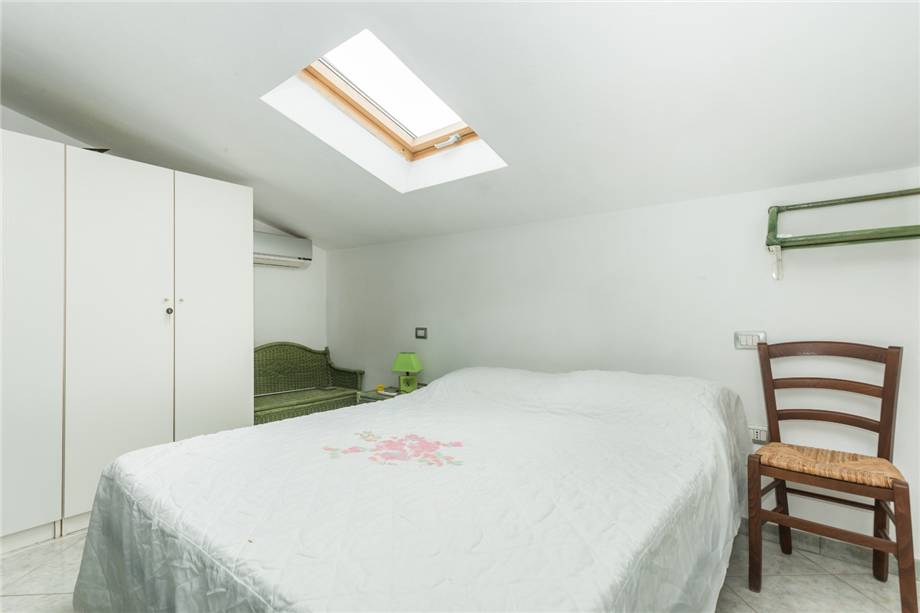 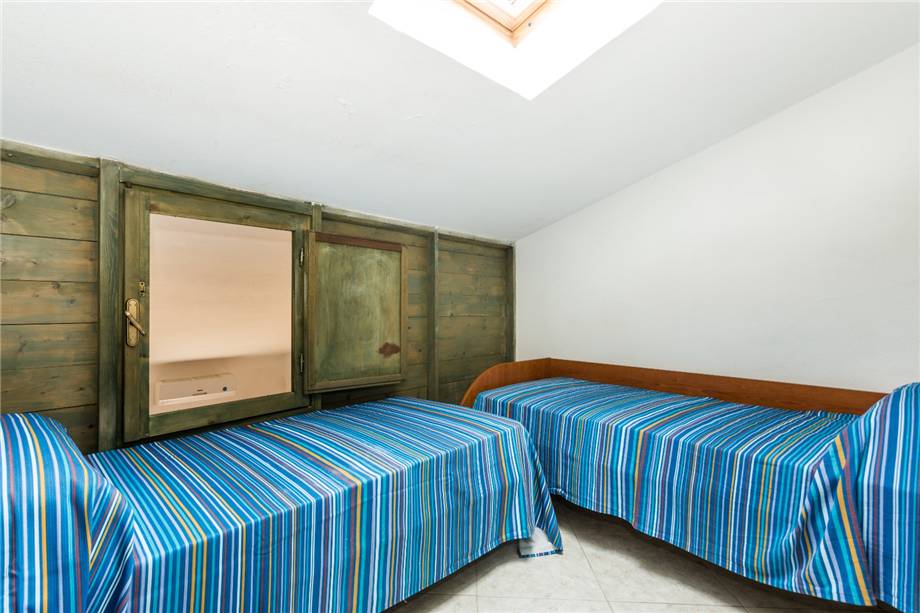 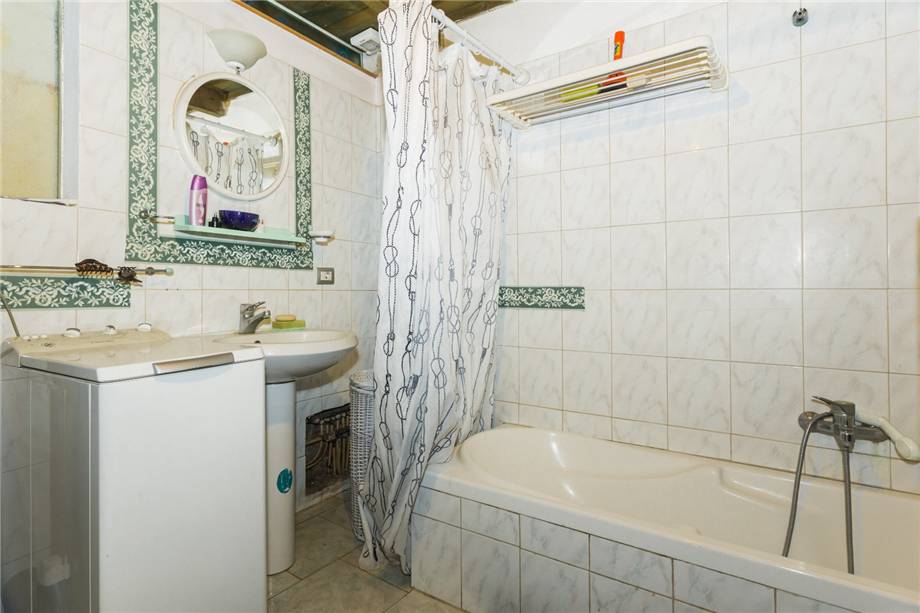 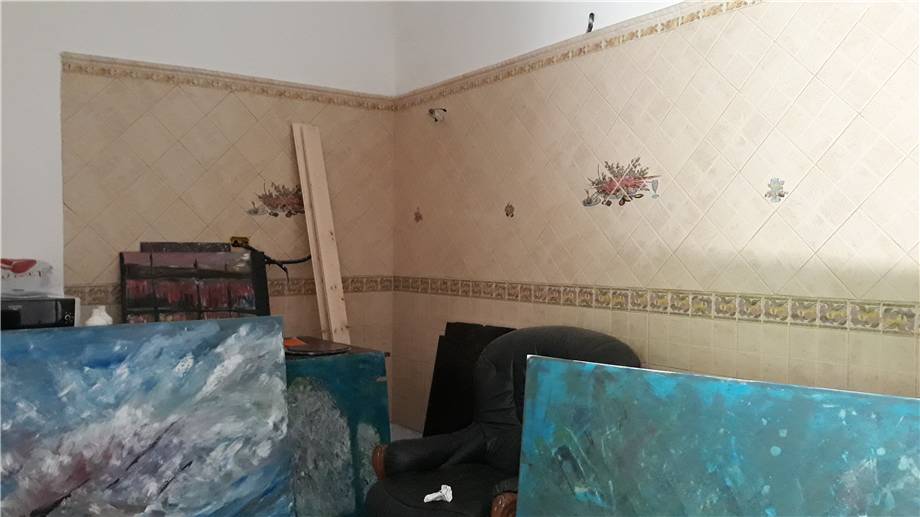 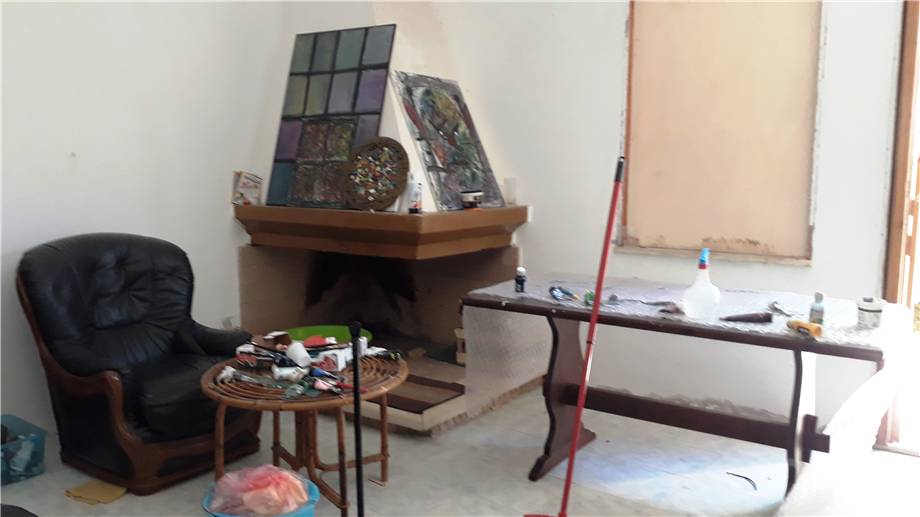 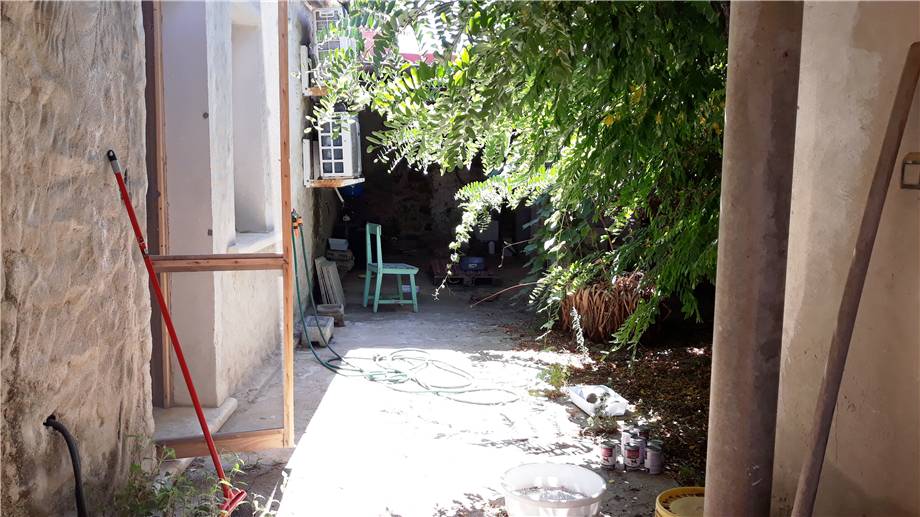 You were here
FREE SEARCHING SERVICE THROUGH AGENCY
You didn't find the property you were looking for? Tell us about the requirements and we'll search it for you. You'll be notified as soon as we find it.
Ask us

If you don't find a suitable property in our database or for any other reason...

We will walk you through the process and do all the work for you for the best result.